Danny Valencia hit a three-run homer and Kevin Pillar had a solo shot as the Toronto Blue Jays kicked off a five-game homestand Wednesday night by dumping the New York Mets 8-0.

Pillar had three of Toronto’s 10 hits as the Blue Jays (35-32) ended a two-game mini-skid in front of 28,906 fans on a cool, comfortable spring evening at Rogers Centre.

The Blue Jays, who entered play two games behind first-place Tampa Bay in the American League East, have won 12 of their last 14 games.

The loss ended a three-game winning streak for the N.L. East-leading Mets.


You can share above News URL on Facebook or your Social Media Site/ blog. How to share this news: Just copy and paste the Website address/ URL of this page on your Facebook page, and click "enter". Do you know you can also sell/ share your patent, Books, Thesis, Articles at USA NEW SCORP, Just Submit at: plojindexing@gmail.com If you have a news you can Submit your News in Comment box> Join us as Journalist > News Content purchase > Corrections > Copyright > Place a Classified Ad > Sell Your Home > Sell Your Business > Commercial Real Estate Ads > Advertise with us > Recruitment & Career Ads > Franchising > Advertise Locally > Contact us > plojindexing@gmail.com 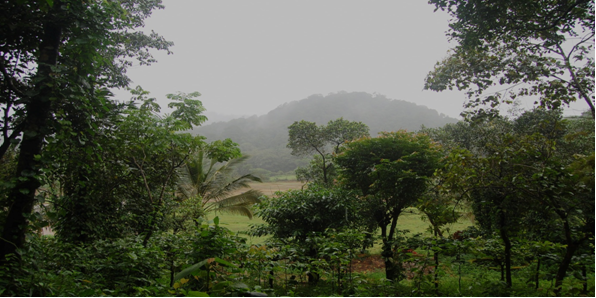