Dr. Gidda Maheswarudu as Pride of Nation Rose to Pride of World with Landmark Charles Darwin Research Award-2015 in Zoology 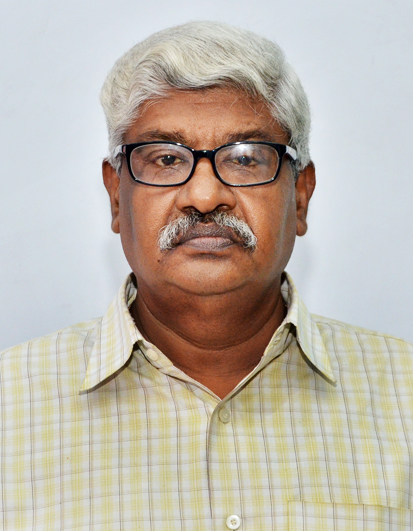 Total number of students guided for Ph.D and M.F. Sc. : 4+1. Also associated with teaching for M.F.Sc. and Ph. D. students from 1992-2000 under Post Graduate Programme in Mariculture (PGPM).

He has membership in: Marine Biological Association of India. Forum of Fisheries Professionals. 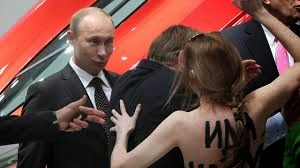 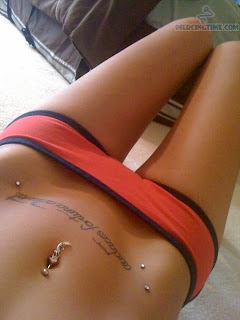 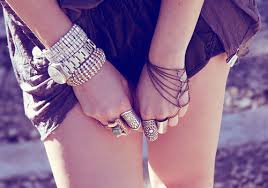