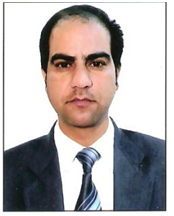 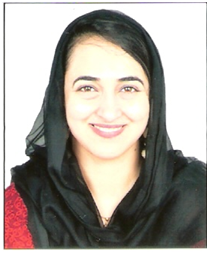 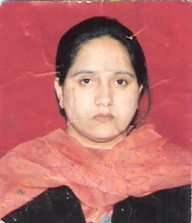 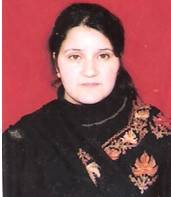 Dr. Arif Habib, worked as Chief Statistician/Investigator in CCRUM, Department of Ayush, Ministry of Health and Family Welfare and a guest professor in University of Kashmir. The government also appointed him to design and compile the curriculum for Ayurveda, Siddha and Unani (Traditional Medicine) in the form of project under the supervision of chief secretary, Delhi, Shailja Chandra. So far he has worked on 3 patents in his credit. He has published 17 papers, and attended 28 National or International conferences. His Research Areas are- Medical statistics, Research Methodology, Epidemiology and Information Theory.

Dr. Arjumand Shah is a medical graduate and expert on clinical trail having seven research papers so far.

Dr. Arsheed Iqbal is a medical graduate and diploma holder in radiology. He has working as Scientist II at RRIUM,University of Kashmir,Srinagar. He has 10 years experience in Indian system of medicine.

Dr. Humma is a medical graduate and diploma holder in regimental therapy. She has working as Research officer at RRIUM,University of Kashmir,Srinagar. She has10 years experience in Regimental therapy and Indian system of medicine.