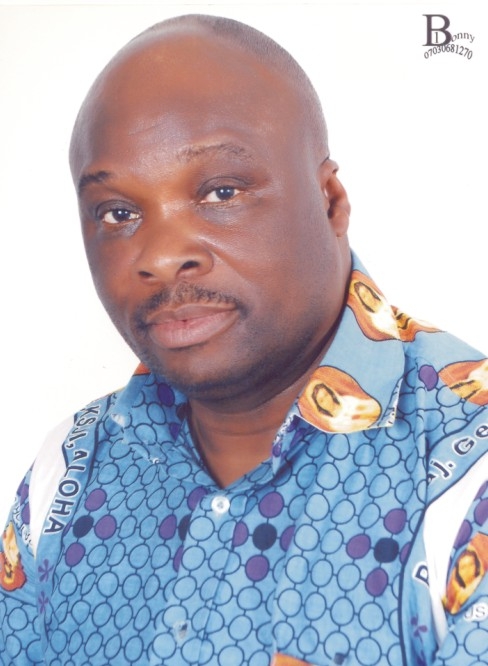 Professor Festus Chukwuemeka Onwuliri got his Ph.D. at the age of 30years from the University of Jos. He has previously had his B.Sc., M.Sc. and AIML from the University of Nigeria Nsukka, University of Jos and Medical Laboratory College Vom, Nigeria respectively. He has acquired a wide range of administrative experience. He is currently serving as the Head of Department of Plant Science and Technology, University of Jos and Director of Victory Medical Laboratory Services, Jos Nigeria. Professor F. C. Onwuliri has published about 65 papers in both national and international journals. He has supervised 54 Post Graduate students both at Ph.D. and M.Sc. levels in the area of Microbiology and Biotechnology. He has also supervised over 150 undergraduate students. He has held several other positions and served in several committees, both ad-hoc and statutory, within the University of Jos and other Universities in Nigeria. He has several memberships including memberships in Association of Medical Laboratory Scientists of Nigeria, Nigerian Society for Microbiology, Nigerian Mycological Society, Botanical Society of Nigeria, Nigerian Society for Parasitology, Biotechnology Society of Nigeria, International Biotechnology. Professor Onwuliri participated in the 4th world congress on Biotechnology in North Carolina, USA and will be participating in the 5th world congress on Biotechnology scheduled for 25th to 27th of June this year in Valencia, Spain. He has many Scholastic Honours and Awards. Professor Onwuliri is happily married to Dr (Mrs.) Edith A. Onwuliri and are blessed with 6 Children.